D onnelly – who achieves a light, blurring effect through use of large brushes, her fingers, palette knives and, occasionally, paint rollers – deals in images of what she calls “half-remembered places”. She’ll act as guide for part of the way there, but we’ll have to complete the trip ourselves.

Take “Overlooking the Medina”. For many observers, this will look like Marrakech; but for others, it may recall a very different medina, elsewhere in Morocco or beyond it. The painter leaves us to tease from our respective memories and pasts a personal connection with her imagery – while simultaneously giving herself licence to revel in vivid colours. Such colours Donnelly attributes, in part, to the brilliant light she experienced growing up in and around Johannesburg; in part, to the powerful combinations used by one of her favourite artists, Wassily Kandinsky; and, in part, to her joy and relief at recently having overcome cancer for the third time.

Particularly striking are the rich blues – a mixture of phthalocyanine and cobalt – she uses to capture water. Fish appear in her images almost as often as people. She says she’s fascinated by the dynamic movement of aquatic creatures. No matter how sophisticated camera technology has become for filming underwater, life beneath the waves is – and will always remain – an unknown, and as such, a source of wonder and enchantment.

Fish, of course, have a longstanding, symbolic association in Western culture, representing as they do the Christian faith. Donnelly, however, has hit upon an alternative symbolism. Two canvases from her current exhibition at La Galleria, in London, depict a school of koi carp. Admittedly, these are fish more commonly found in ponds than the deep, blue sea – but it’s still instructive that, in parts of China, owing to their fondness for swimming in groups, koi are said to represent togetherness, “which is something we, as people, can all aspire to”, Donnelly says. Not to mention something she encourages through her work: making the whole artistic process, as we have already observed, a collaborative one between painter and viewer.'

A World in Full Colour

E ver since the advent of photography, painters have wrestled with the conundrum of how to work in a context where cameras capture reality more precisely than brushes. Degas, Munch, Eakins – as well as, more recently, Gerhard Richter and David Hockney – are just a few of the painters for whom this conundrum has been fundamental.

F or Georgie Donnelly (born 1956, South Africa), however, it has presented a veld of opportunity. Her hazy, semi-abstract landscapes and cityscapes, she says, “force the viewer to fill in the gaps with their imagination”. One thinks one can decipher enough of “The Bridge” to recognise that San Franciscan landmark, the Golden Gate Bridge. But perhaps not. Might this actually be the Ponte 25 de Abril in Lisbon? Or another bridge entirely. 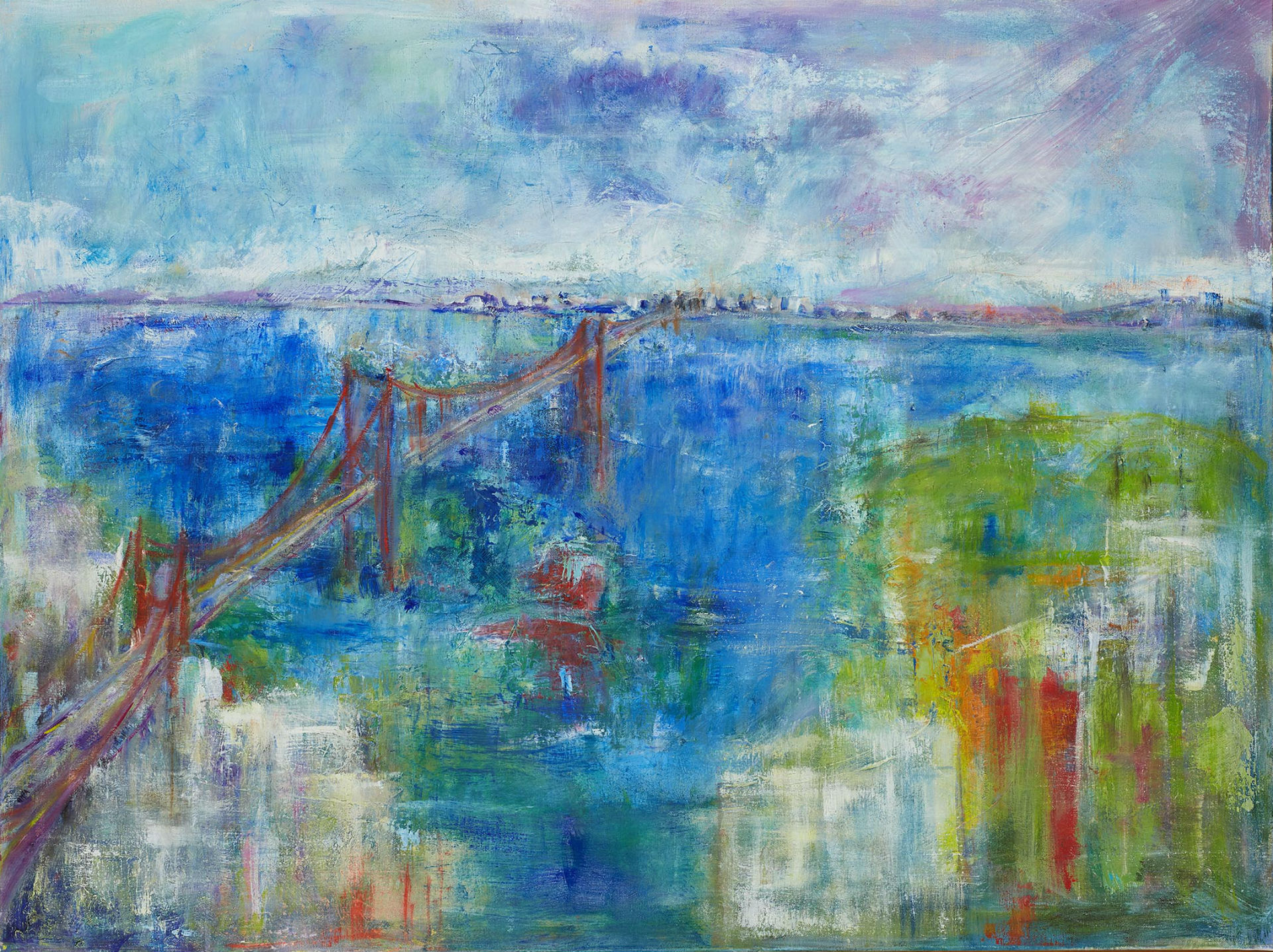 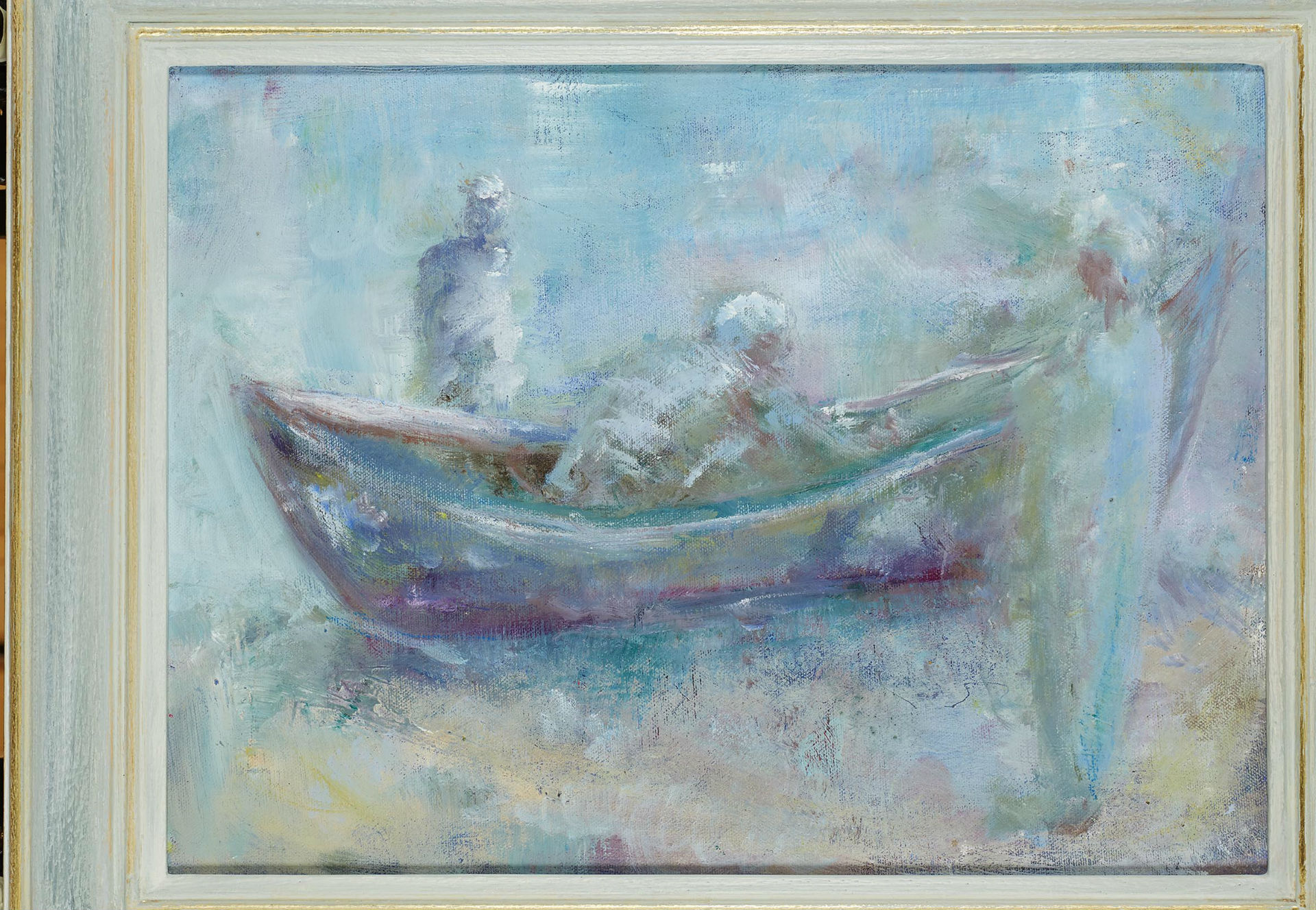